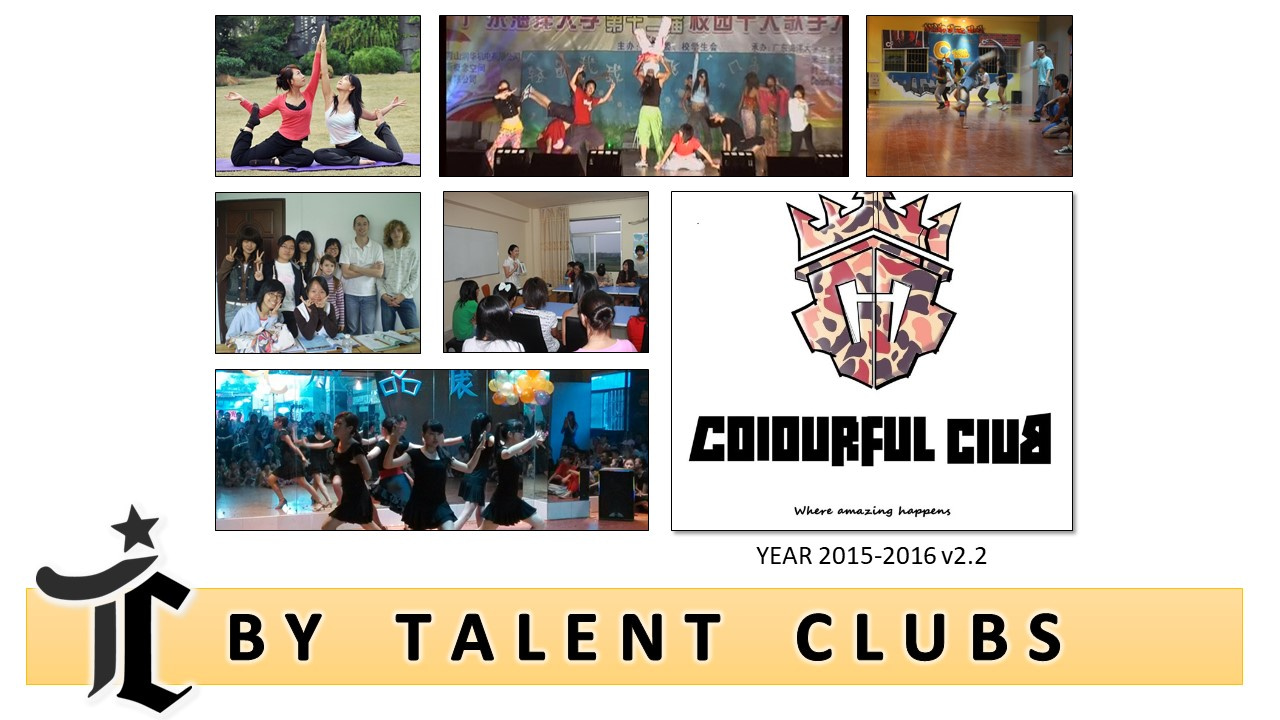 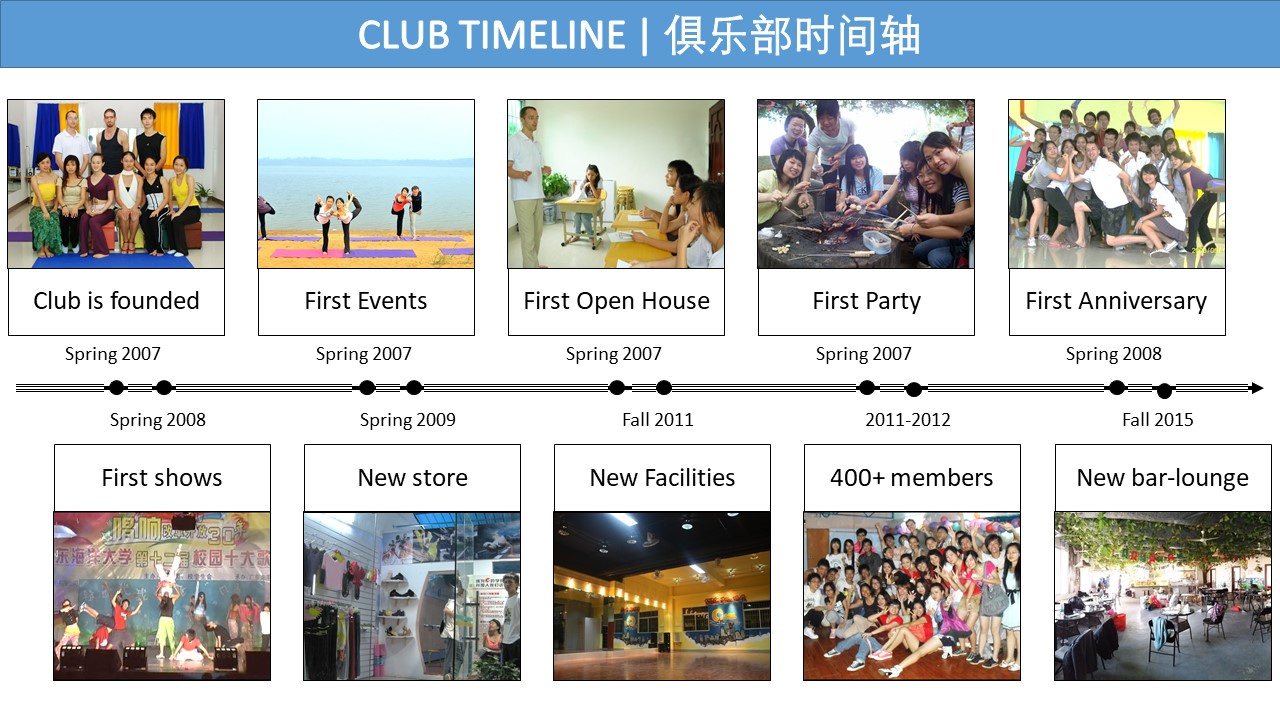 Better known as CC (Short for Colorful Center or Colorful Club), TC-GDOU is Talent Clubs’ oldest club. Predating the establishment of Talent Clubs itself by over three years,  CC was originally founded in the spring of 2007 by a group of Chinese and Foreign students and recent graduates. The founders of the club envisioned a small school where people could learn skills that were not traditionally offered at the university at the time.

Since the club’s establishment, many members have since moved on, and move up in life. This also goes for the original founders, who would eventually part ways with the club they had founded leaving it in the care of Talent Clubs.

After years of operation as a standalone club, CC is now joining forces with Talent Clubs to ensure continued growth and support under TC's leadership. The past 3 years had seen founding members parting ways with the club as they moved up in the world and entered a...